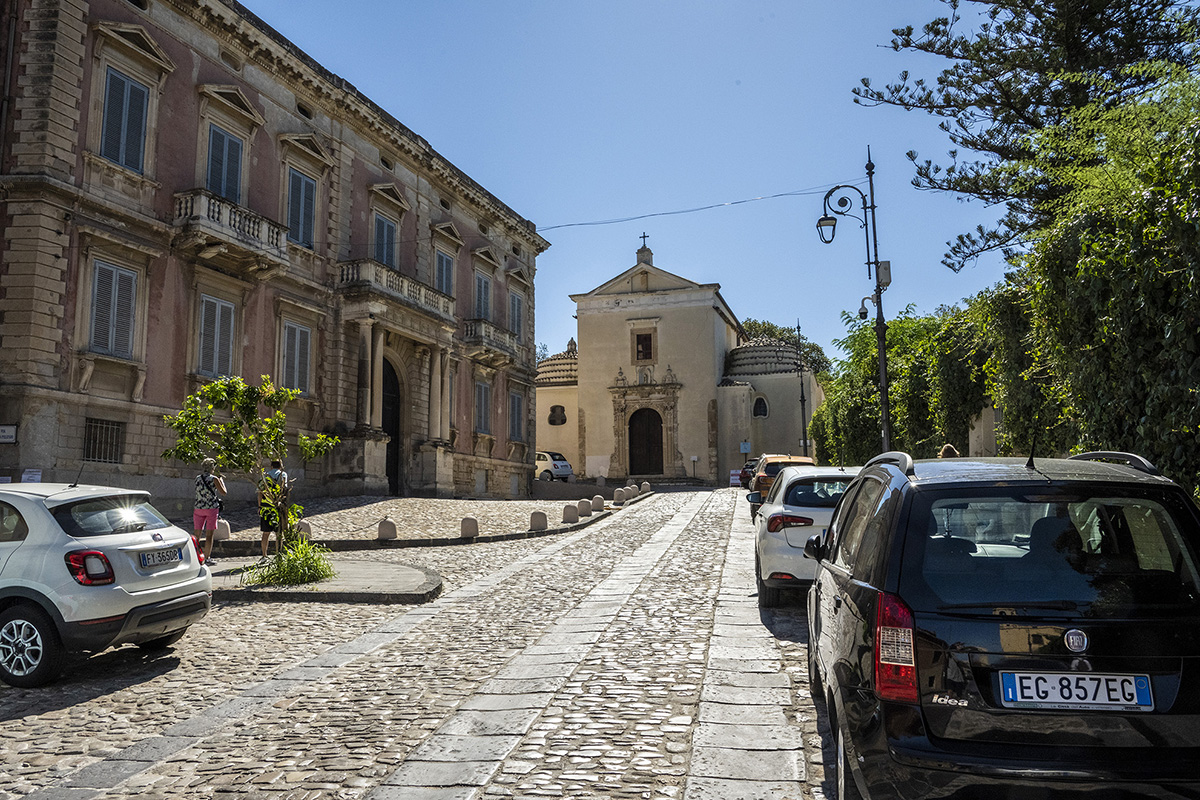 Fully realizing that I promised you some daily updates, I have already missed a day so here goes. A little touch of Allure of the Seas for you.

We left Mike’s house early Sunday morning and got about a quarter mile away when Mike texted and then called us to let us know I had forgotten my bag with my camera and computer in it. This is laughable since my biggest screw up in traveling was leaving that same bag in a rental car the last time we sailed from Fort Lauderdale. After retrieving it from Mike’s (and we were so glad he saw it before we got all the way down to the port…and gave us curbside service for pickup—thanks Mike) we had an uneventful trip to the airport where we dropped the car and took a cab to the cruise port. If you have not sailed from Fort Lauderdale the airport is about a 10 minute cab ride from the cruise port so this was really easy.

Embarkation (unlike our departure on Ovation in Seattle in July) was beyond easy. We had filled in everything in advance including uploading our photos. Once we arrived at the line where we would normally have presented credit cards, boarding pass, etc. our passports were checked and we were released to the waiting area for boarding. We found our fearless leader Nate (who would be teaching our classes —I am writing this while he is teaching right now) and after a short wait we were onboard and gone. With Royal, you no longer get your seapass card before boarding. You find it later outside outside your stateroom.

Once on board we raced to our conference room on deck 3 to drop off our carry-on bags and then we raced to the other end of the ship to deck 17 (the top) to see some suites before the folks in those suites got there. If you want to see how the other half lives on board, I have included some of the suite pictures below as well as the staterooms for the rest of us. I also added some pics I took from the ship leaving Fort Lauderdale as well.

After we were done touring the staterooms, we were free until that night. Kathleen and I went to find someplace to eat lunch. Eating lunch on embarkation day is always a challenge. Most people’s first meal on a ship is in the buffet because that’s all they know. We asked our instructor for recommendations and he suggested Park Cafe in the Central Park area on Deck 8. It is one of a handful of complimentary restaurants available during embarkation. It was crowded but we were able to get in and grab a sandwich before we headed off to sit and wait for our cabins to be ready.

I want to make a point here that this is a BIG ship. We were told in class today that there are more than 6,000 passengers on board including more than 900 kids (I want to know how are they getting out of school in October???). This means that this is a very crowded cruise. And you can really see it on embarkation day before the staterooms are ready. That hour or so between the end of lunch and 1:30 when the announcement is made that staterooms have been released is very crowded. We ended up sitting in a bar (not drinking), just sitting on the Grand Promenade for about half an hour before we heard that announcement that staterooms were ready.

They finally made that announcement and we were off to our stateroom (10653) on deck 10, midships. Our stateroom is very nice but not in the same ballpark as the one we were in on Ovation of the Seas in July. This is a fairly old ship and the stateroom looks like it. I have pics below. We hung out in the stateroom until the muster drill which took place at 4:00 pm. This is a mandatory drill and our advice is that if you have a hard time standing for an hour, get to your muster station (ours was in the champagne bar) really early and get a seat. Otherwise you will be standing through the entire, boring exercise.

After the drill we went back to our stateroom and as we were walking up to it, Kathleen looked way down the corridor and said, “That looks like our luggage.” Sure enough it was. We wonder how long it would have taken them to get it down to our room. We grabbed them and got them in ourselves and unpacked. That’s the BEST part of cruising—visiting multiple countries and cities and only having to unpack once. We hate living out of a suitcase.

After unpacking, we were invited (by Nate) to a sail-away party on deck 17 but I went up to take some pics as we sailed out, and it started pouring rain. So I took a couple of pics and headed back to our stateroom to change for our cocktail party. That cocktail party was a private event just for our group of around 30 Expedia Cruise Ship Center travel agents from the USA and Canada. It was very nice and we went from there to dinner at 8:00. We don’t usually have late seating (as our friends Paul and Gail will testify to) but the entire group was signed up at 8:00 so we eat at 8:00. Had a nice dinner and had a chance to talk travel with a lot of great agents from all over Canada and the USA. A really great networking experience.

Day two was a day of classes. We started early and had classes from 9:00 am to 4:00 pm. We enjoyed the classes but the rooms were freezing which gave Kathleen a migraine. They run the AC way too cold. Then drinks in the Diamond Club (we get access to the RCL loyalty club because of our status on their sister cruise line Celebrity) and dinner at 8:00 with Kathy and Cheryl from Wisconsin who were some of the few not at a show.

Speaking of shows, we then headed to the 9:30 pm performance of Mama Mia. It was a GREAT performance and we really enjoyed it. I wish I could have taken photos to show you what it was like but they were adamant that no photos or videos could be taken. I learned today from the Cruise Director that they used to have no problem with people taking photos but two reps from the company that licenses the production to Royal were on board and saw people taking pics and warned the ship that if it continued they would pull the rights to the play and they would no longer be able to perform it and that would be a shame as it was easily as good as the one we saw at the Paramount in Seattle and certainly better than the Mama Mia movie because Pierce Brosnan didn’t sing in it 😜.

That ended day two and with that I will conclude. Tomorrow we have more classes and hopefully the water show in the evening. Then St. Kits. I think I will hold off and not post again until after we visit there.

This is the downstairs part of a loft suite

The living room in the loft

More of the living room

The dining room in the loft suite

More of the living room

The bedroom upstairs. This stateroom is 1200+ square feet

Also in the dining room

with a gorgeous living room

Looking in the other direction

This is a handicapped accessible room, thus the extra space

An inside stateroom set up with one bed

The bathroom of the inside stateroom

An inside stateroom set up with twin beds

The bathroom of that stateroom

Another look into the Central Park area.

Time to sail away from Fort Lauderdale

This Carnival ship preceded us out

Looking back at the port

It’s quite the beach

And here are the wavers

And the area on the ship where I was standing.

What’s the most fetching thing that provokes people? A volcano? Fountains that dance? A pirate ship that sinks? Some other animated device or presentation? Is that as strong as mystery? Allure, intrigue, is much more powerful… It taunts you.—Steve Wynn